Introducing the project for the future Hortensia Herrero Centre of Arts

The Hortensia Herrero Foundation and the ERRE arquitectura studio unveiled the details of the future Hortensia Herrero Centre of Arts on 2 May, which will be located in the Valeriola Palace, on Calle del Mar. The event, which was attended by the neighbours of the area and took place in the Casino de Agricultura, served as the presentation of both the schedule of the works and the details of the project, which will be open to the public at the end of 2022 or in early 2023, if deadlines and paperwork allow for it. 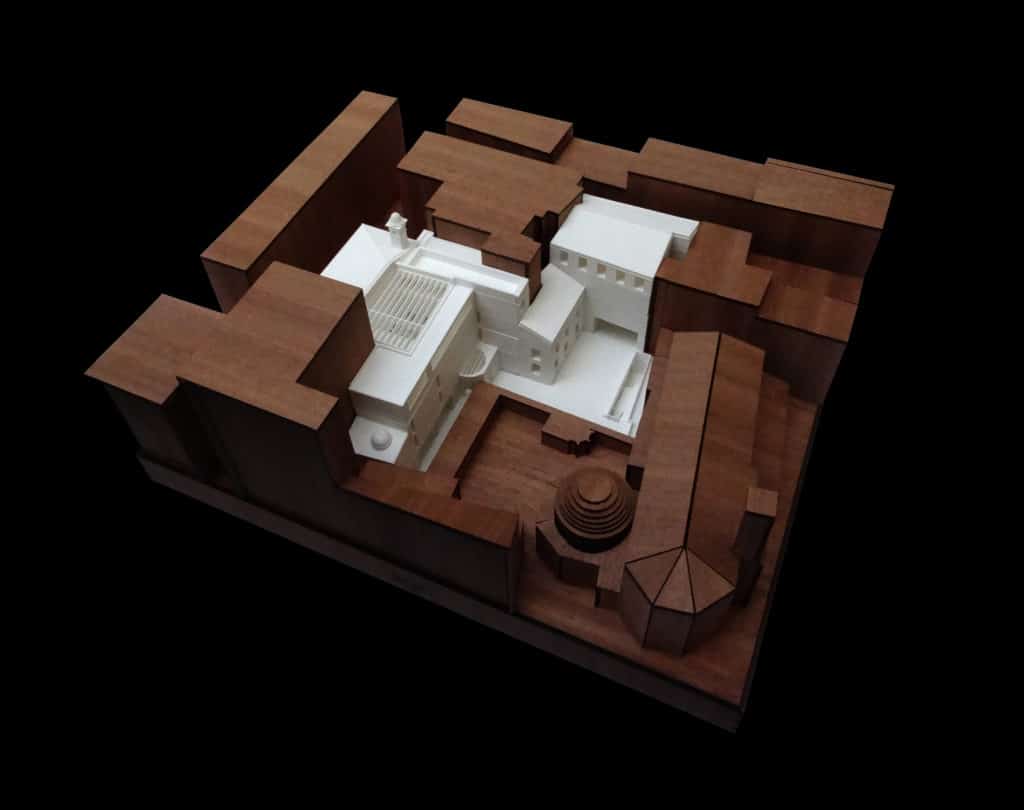 Although there is still much to unveil, the promoters of this Centre of Arts explained that the project will consist of 4 levels, in which the different exhibition halls will be distributed. Additionally, the project will have a landscaped courtyard and a basement where the visitor will be able to see the remains of the Roman Circus.

“The architectural complex is already undergoing a process of integral refurbishment with the aim of saving and securing its structure, recovering its heritage value, and adapting it for the realisation of the various activities planned,” Alejandra Silvestre, representative of the Hortensia Herrero Foundation, said.

“The centre will host both the private art collection of Hortensia Herrero and temporary exhibitions of artists of recognised national and international prestige. The specific content will be revealed over time, but we are working to bring in artists of the highest level and we want some of their creations to be integrated architecturally into the whole” Javier Molins, artistic director of the Hortensia Herrero Centre of Arts, explained.

The refurbishment and adaptation works will be carried out by ERRE arquitectura, led by Amparo Roig and José Martí. Alejandra de Juan addressed the neighbours on behalf of the Valencian studio. The architect said that “The Valeriola Palace is an exciting professional challenge for the whole team, from the first phases of historical research in collaboration with professionals from different disciplines, to the refurbishment, adaptation and transformation of a property that we found in an advanced state of deterioration.” She also added that “we are working with the firm intention of turning the future Hortensia Herrero Centre of Arts into a new activity hub that will energise, enhance and transform the cultural agenda of the city of Valencia.” 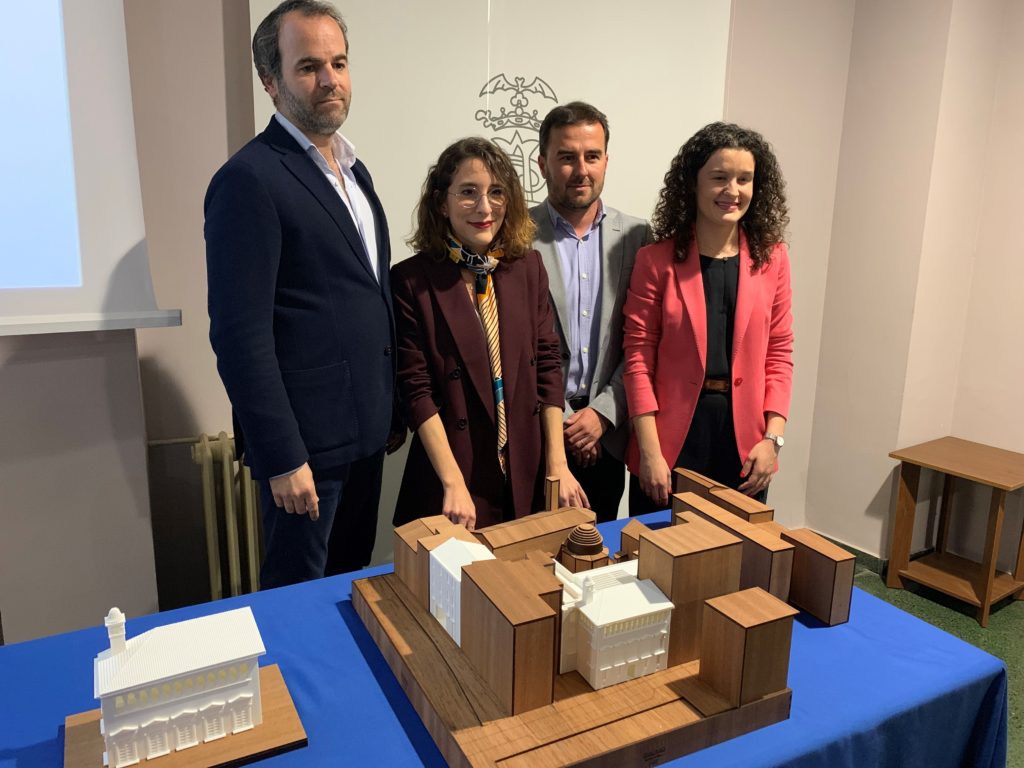 The Valeriola Palace is a Neoclassical building located on Calle del Mar, of enormous historical importance and which, without this intervention, would have ended up disappearing due to its advanced ruinous condition. Its construction, which began on the remains of the old Jewish quarter and the remains of buildings from the Muslim era, was a long process of successive extensions and renovations that ended at the beginning of the 18th century. The integral intervention of the building aims at providing the art space with a constructed area of ​​approximately 3,500 square meters.

Hortensia Herrero, promoter of this project, has been working for and with patrimonial heritage for years, through the foundation that bears her name. The Hortensia Herrero Centre of Arts responds to two of the objectives of the entity. On the one hand, to recover the historical and artistic awareness, in this specific case in the city of Valencia, carrying out the restoration of a building of undeniable historical importance. On the other hand, that of sharing this awareness of art with the society, giving Valencians and future tourists who visit the Centre of Arts the chance to see the works of some of the greatest historic and contemporary artists.

With this new infrastructure, Valencia will have a new space dedicated to contemporary art and will join the trend of other European cities, which have both public museums and private foundations supported by many different patrons.

Right now, the Hortensia Herrero Foundation is immersed in two important interventions, this Centre of Arts and, also, the restoration of Santos Juanes Church. These initiatives come after other projects such as San Nicolás Church, the College of High Silk Art and the statue of Our Lady of the Forsaken (Virgen de los Desamparados) and the Shrine of the Basilica, among others.